It has been a tough time to be operating an underperforming superannuation fund and the pressure is only going to get worse from here.

So far it has only been MySuper default products that have been forced under the microscope, with their investment performance and level of fees compared to their competitors.

Funds that fail the test are forced to send letters to their members explaining their relatively poor performance.

Sending out the dreaded letter

That is an awful result for any fund because it encourages members to leave and look elsewhere and forces the fund to completely rethink their approach to fees and investment.

If the fund still doesn’t improve then it could even be closed for new members which could well result in being swallowed by another fund entirely.

That level of intervention is about to be greatly broadened to include 568 choice products and the early indications are that this could be a fertile field indeed in which to find underperforming funds.

Regulator the Australian Prudential Regulation Authority (APRA) is preparing to release its first Choice Product Heatmap and already it has released sobering statistics that will force superannuation trustees to really lift their game.

APRA found that choice products charge 40% more in administration fees than MySuper products on a median basis using the example of a member with a $50,000 balance.

After looking at 568 choice products with 43,000 investment options, choice products underperformed a risk-adjusted, peer-derived benchmark by more than 0.75% compared to MySuper options.

That is a real concern because unlike MySuper products, in which members are defaulted into the product through employer arrangements, choice members usually either select from the investment options available, join a new fund on their own accord or via an adviser.

Until now the complexity, variety and volume of investment options have tended to shield bad performers in the choice sector, which covers 34% of all superannuation members and about 46% of the assets ($859 billion) of the APRA regulated super sector.

“By shining a light on choice products that are failing to deliver quality, value-for-money outcomes, APRA expects to see the same types of improvements for the 34% of member accounts in the choice sector,” APRA executive board member Margaret Cole said.

“The new Choice Product Heatmap will make clear which trustees have underperforming choice products and where they need to lift their games. Trustees are expected to identify the reasons for their underperformance and take prompt action to address those issues,” she said.

Not only poor performance, lousy documents too

Poor performance is not the only issue concerning superannuation with funds also found to be churning out unreadable documents.

Australia’s largest superannuation funds performed dismally in an analysis of readability, with an average score of 45.6 out of a possible 100.

Arriving at readability scores, the tests used were grade level, average sentence length and the use of active voice.

Most funds fail the test

Overall, CareSuper had the highest readability score at 49.4 out of 100. AustralianSuper and HESTA placed equal-second on 49.2, with Cbus (48.4) and Hostplus (47.7) finishing in the top five.

The fund with the lowest readability scored was Netwealth on 40.2 with AMP, IOOF, Perpetual Select and Sunsuper also in the bottom five.

The average score across all 20 funds was just 45.6, meaning that most of the content did not meet established benchmarks.

With levels of financial literacy varying greatly across society, it seems likely that many members simply won’t be able to fully understand the information their fund is trying to communicate to them. 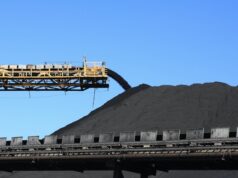 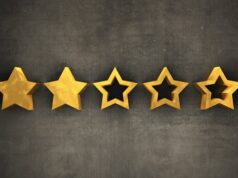 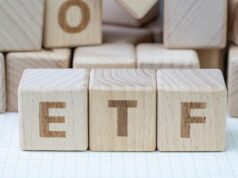 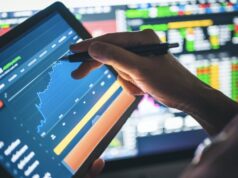 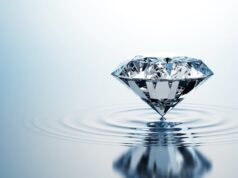 Amid dazzling returns, is now the time to join the diamond hunt? 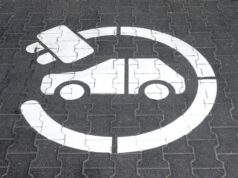 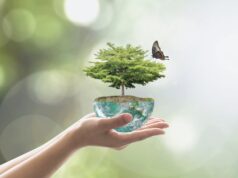 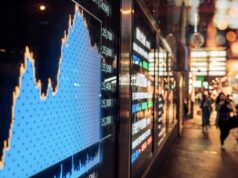 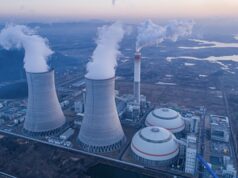