Ahead of its ASX listing later this morning, iTech Minerals (ASX: ITM) has revealed even more potential within its portfolio, with the company identifying critical rare earth elements (REE) in multiple historical samples at its Ethiopia prospect, within the Eyre Peninsular Kaolin project in South Australia.

iTech managing director Mike Schwarz said previous explorers in the region had focused on uranium and “overlooked” REE indicators at the Ethiopia prospect.

“Joining the dots and uncovering the potential of the area to host high-purity kaolin and rare earth element mineralisation is an exciting development and well worth following up,” Mr Schwarz added.

Adelaide Exploration originally investigated the prospect in 2007 where it drilled 41 aircore holes over a 1km by 1km area to test a radiometric anomaly.

The samples were previously analysed for uranium, thorium and cerium and returned “significantly elevated” cerium grades.

Cerium is one of 17 REE, and the drilling samples have now been submitted for reanalysis of the complete REE suite.

Results are expected next month.

Assessments of the tenement have also noted the presence of monzonite nearby, which iTech says also signals REE potential.

Outcropping REE bearing host rock has been mapped over an area of 5.7km by 2.5km in the region.

IAC-style REE mineralisation occurs primarily in China but has been identified globally and is sometimes referred to as a laterite deposit.

This style of mineralisation is usually found in soils after weathering of granitic and/or REE enriched source rocks.

It is often adsorbed to kaolinite, halloysite and other clay minerals, with Ethiopia also deemed prospective for kaolin.

iTech noted IAC REE mineralisation can be “highly profitable” due to low extraction costs because it is leached from clays with a simple ammonium sulphate at room temperature.

South Australia’s prospectivity for REE is under the global spotlight after Australian Rare Earths (ASX: AR3) joined ASX ranks on the 1 July with its flagship Koppamurra project which crosses into Victoria.

At the time of writing, Australian Rare Earths was trading at $0.895 – a substantial premium to its $0.30 IPO price.

While discovering REE potential at Ethiopia, iTech is still focused on unlocking the kaolin prospectivity at the prospect.

iTech has resubmitted the samples for reflectance and XRD kaolinite and halloysite analysis.

The results are due next month.

iTech brings to market more than 21 projects that are prospective for an array of commodities.

As well as its plans for Ethiopia, iTech will be advancing its other halloysite, kaolin and graphite targets in South Australia.

Mr Schwarz previously told Small Caps, that in addition to the high-quality ground iTech had acquired, the portfolio had more than 10 years’ worth of exploration data.

In early November, iTech plans to begin its own mapping and sampling programs at Ethiopia for both kaolin and REE.

Tenement access negotiations with landowners are underway with drilling to begin once targets have been selected and all regulatory requirements are at hand.

iTech will also undertake detailed reviews at its other priority projects Franklyn (kaolin-halloysite), and Campoona (graphite). 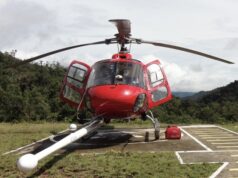 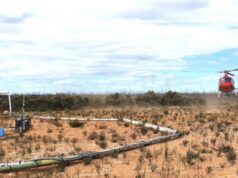 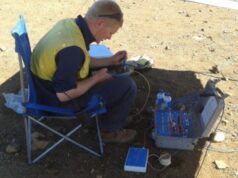 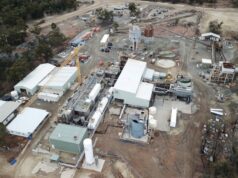 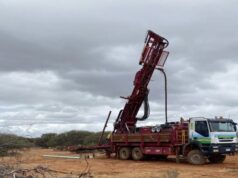 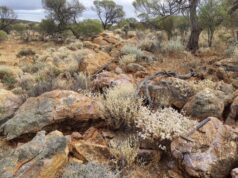 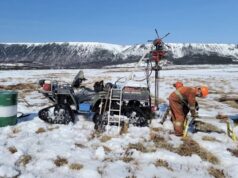 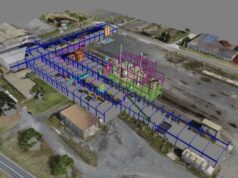 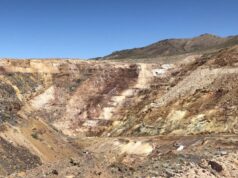