Diversified investment company BPH Energy (ASX: BPH) has reported a productive September quarter as its oil and gas subsidiary gears up to drill an exploration well off New South Wales and its medical investee company advances along the regulatory pathway.

Oil and gas explorer Advent Energy, in which BPH owns 33%, is planning to drill the Seablue-1 gas exploration well in 125m of water approximately 26km offshore and about 30km south-southeast of Newcastle, NSW.

During the September quarter, Advent issued letters of intent to three contractors for drilling and related services.

Seablue-1 aims to evaluate a gas target as well as the potential for carbon capture storage. Drilling is expected to take around 40 days to reach total depth before being plugged and abandoned (after full evaluation) as per regulatory requirements.

In line with pre-drill planning as an exploration well, the wellhead and associated equipment will also be removed from the seabed.

Seablue-1 is located in permit PEP11, in which Advent Energy holds an 85% interest and Bounty Oil and Gas (ASX: BUY) holds the remaining 15% stake.

At the end of the September quarter, Cortical filed a submission with the United States Food and Drug Administration (FDA) to have BARM listed as an approved medical device.

The device takes a physiological approach to measuring the effects of anaesthetic drugs on brain electrical activity for surgical operations under general anaesthetic.

It describes the electrical activity of populations of excitatory and inhibitory neurons within the cerebral cortex and uses established physiological parameters such as the number of connections between neuronal populations, conduction velocities, and firing rates and thresholds.

The FDA submission follows approvals for BARM with other regulatory bodies including the European Union CE Mark, Australia’s Therapeutic Goods Administration and Korea’s Ministry for Food and Drugs Safety.

BPH spent $445,000 in operating activities for the September quarter and ended the period with $9 million in cash and cash equivalents, down from $10.17 million in the previous quarter. 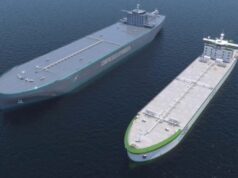 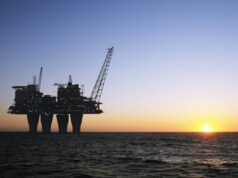 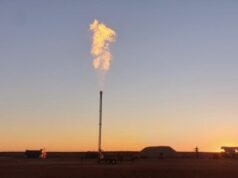 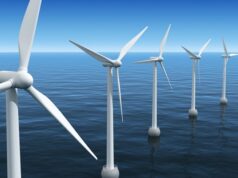 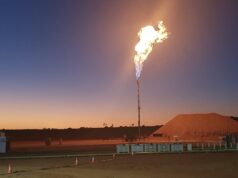 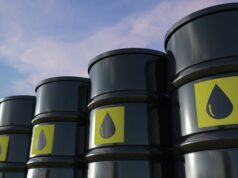 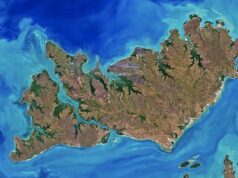 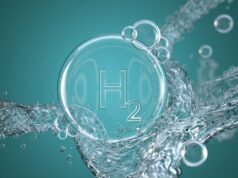 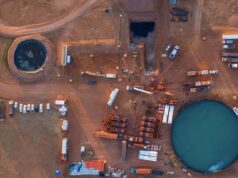